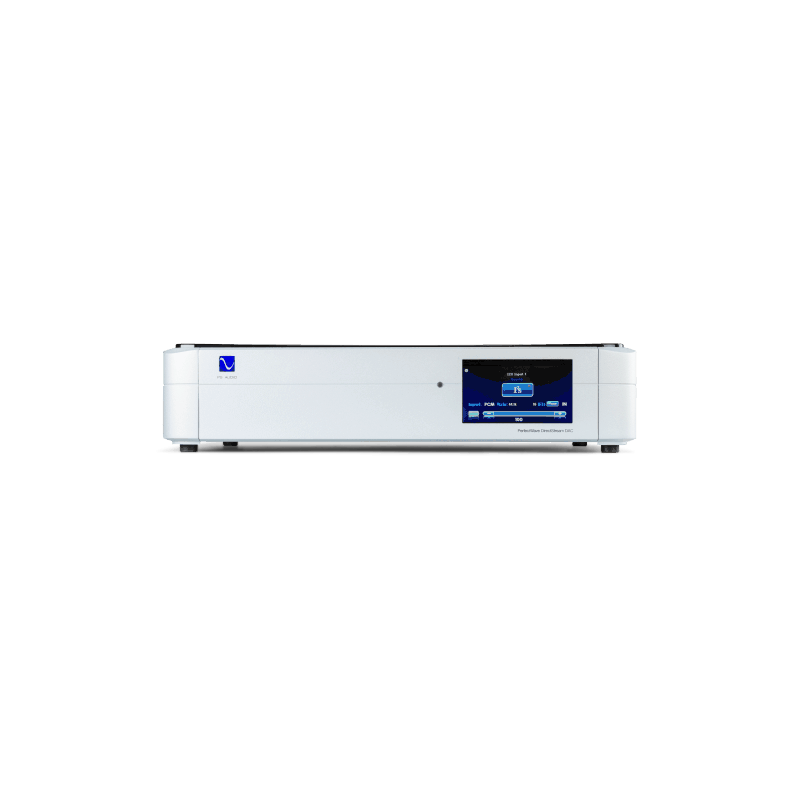 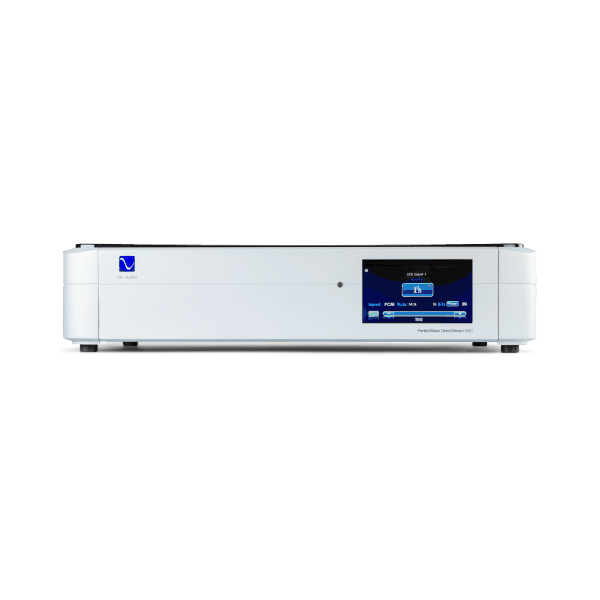 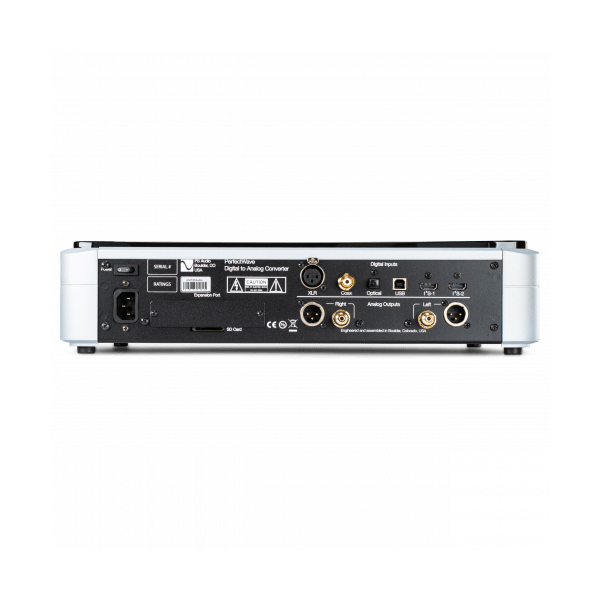 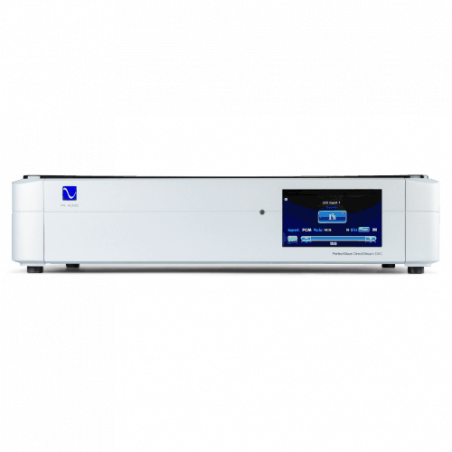 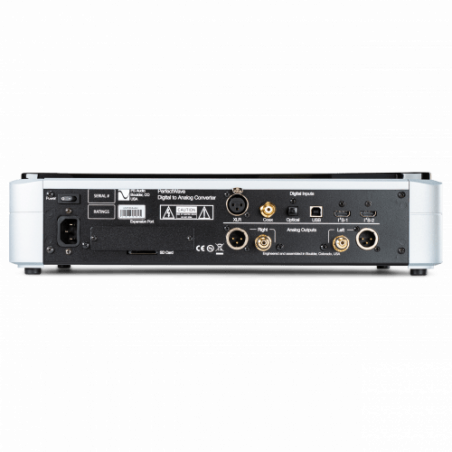 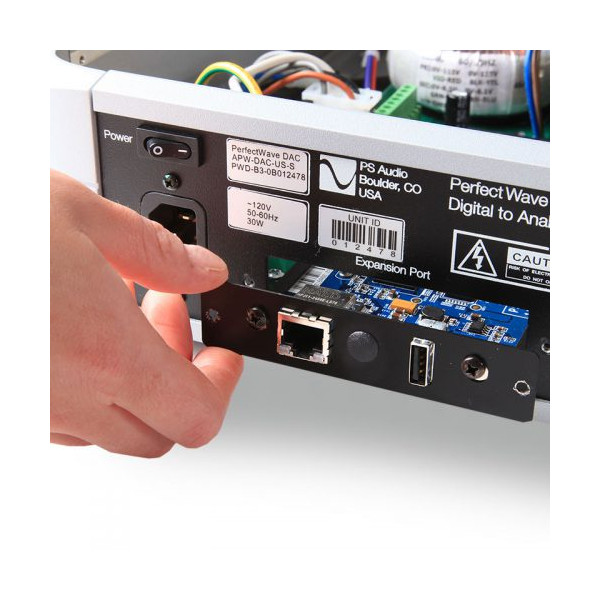 The DirectStream DAC is our reference standard D to A converter. It is unlike any standard chip-based DAC, and has received countless awards, worldwide.

DirectStream is one of the most remarkable DACS ever built as all the major reviewers agree. Hand written, discrete, perfection based conversion that uncovers all the missing information hiding in your digital audio media. CD’s, streaming audio, high-resolution PCM or DSD based media are expertly upsampled in the DirectStream to twenty times DSD rate and output as pure analog directly into your amplifier or preamplifier. There has never been a better sounding DAC at anywhere close to the price of DirectStream. It is the first choice of thousands of critical listeners worldwide, and with its ability to accept our free Operating System upgrades, will never become obsolete.

DirectStream converts every input signal, both PCM and DSD, to single-bit, high sample rate 20X DSD signal. Use of a FPGA rather than an off the shelf DAC chip provides immense processing power, resulting in complete lack of digital glare, and allows the owner to download OS updates as they are released.

DirectStream is the heart of a reference quality digital audio based system. It handles all PCM sources up to 352.8 kHz, and DSD 64 and 128. Its zero-loss digital volume control allows it to be used as a preamplifier, directly feeding a power amp. Include the Network Bridge to stream Qobuz, Tidal, and Spotify. Roon ready.

Class A+ Stereophile rated DirectStream DAC converts any digital input format from CDs, servers, and streamers, into a pure DSD format and outputs near-perfect analog directly to your power amplifier or preamplifier. Whatever the format, sample rate, or the medium, DirectStream provides a pure output that fulfills the promise of high-resolution analog performance from digital sources. DirectStream is the work of digital audio genius, Ted Smith. Unlike conventional DACs that rely upon off the shelf DAC chips, DirectStream is hand written onto a FPGA (Field Programmable Gate Array). This allows far more precise and accurate processing of the digital signal, resulting in significantly better sound quality and upgradeability in the field. Every six months or so, Ted Smith's continual research into digital audio reproduction nets another breakthrough in performance. DirectStream DAC owners are given it free in the form of a downloadable upgrade. In this way, DirectStream owners can be assured that their unit will continue to improve over time, and never become obsolete. Hear what’s been missing in your music for all these years. If you know the sound of music and instruments, and want to hear what’s been missing on your discs, then this DAC is right for you.

IMMUNE TO OUTSIDE SOURCE JITTER PROBLEMS

FULLY BALANCED FROM INPUT TO OUTPUT 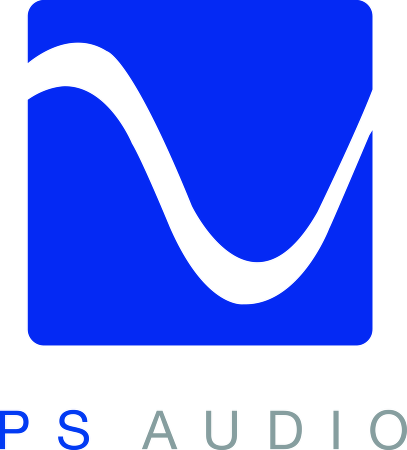 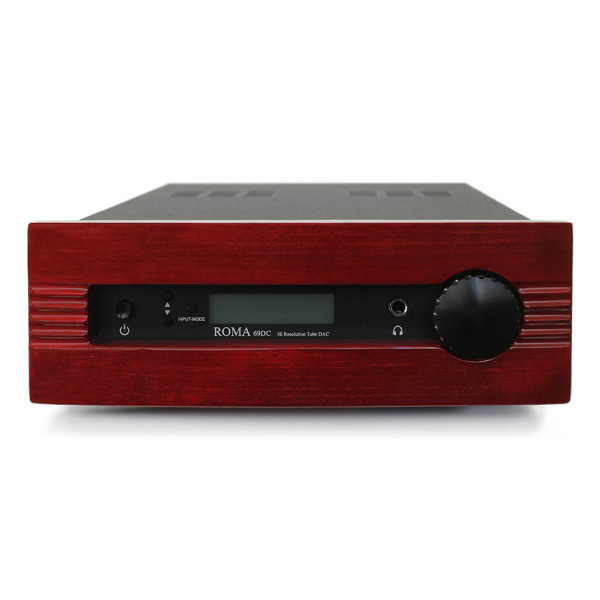 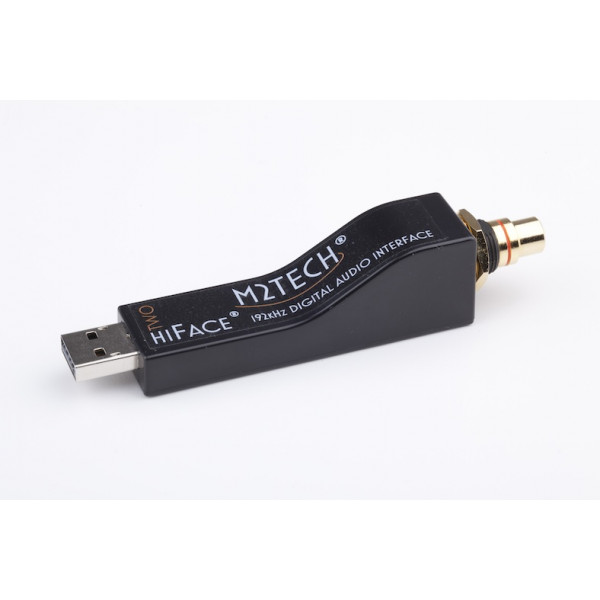 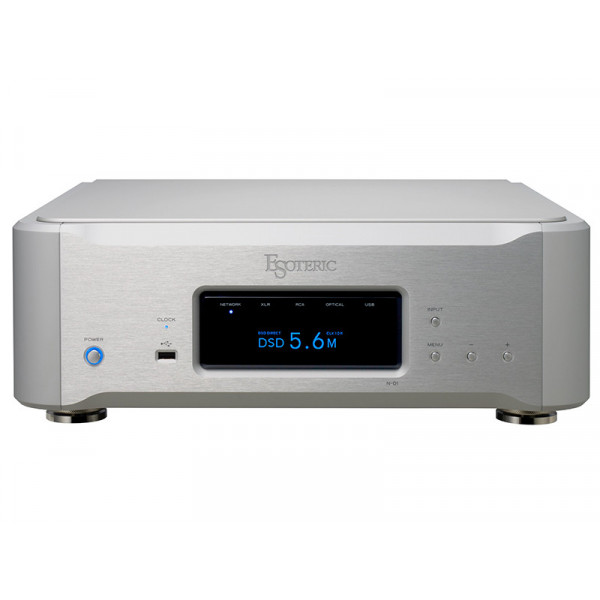 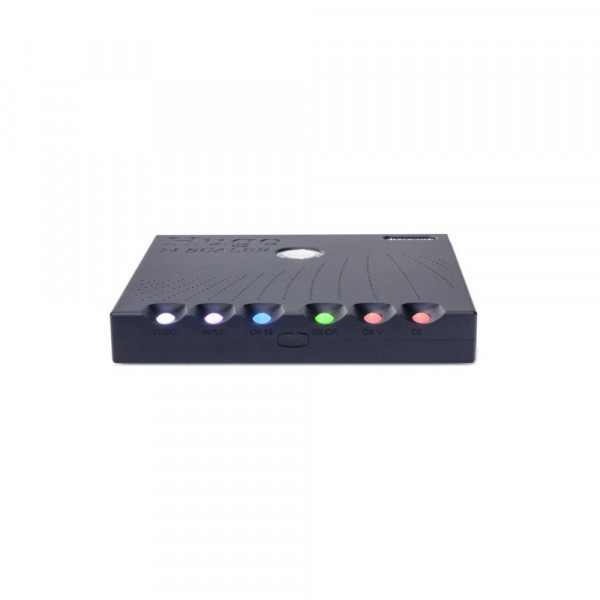 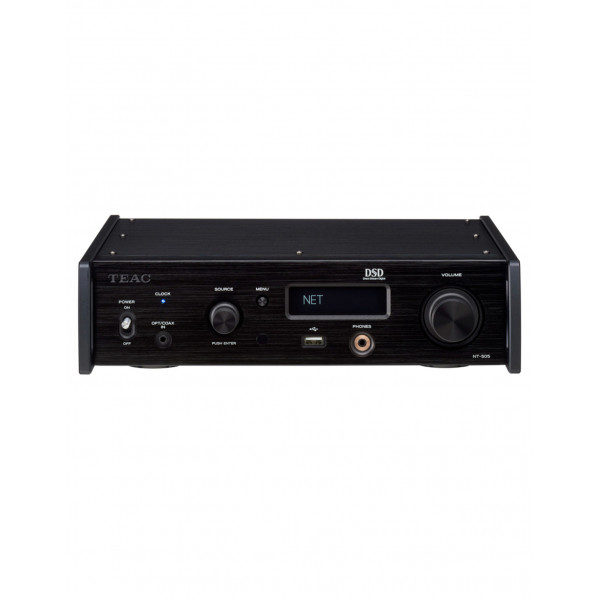 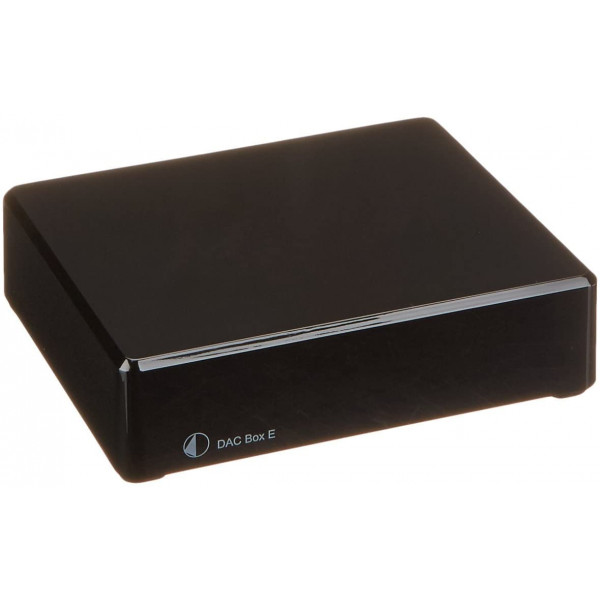 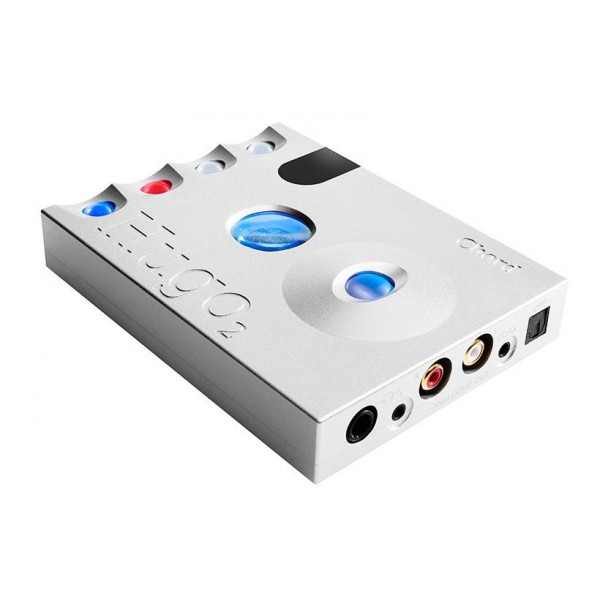 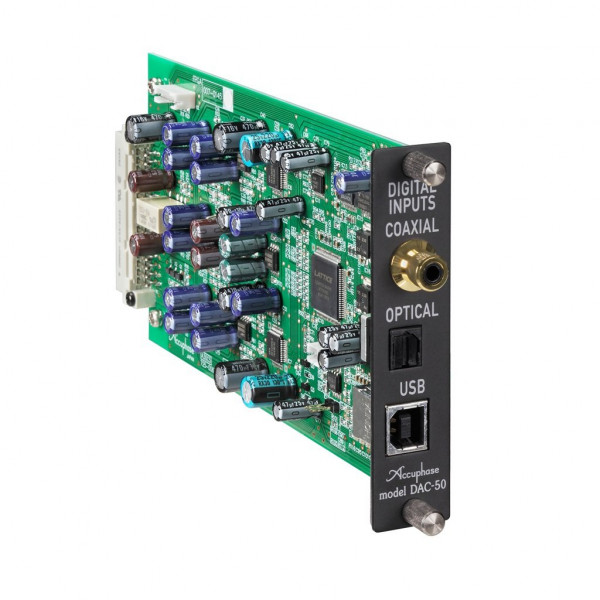 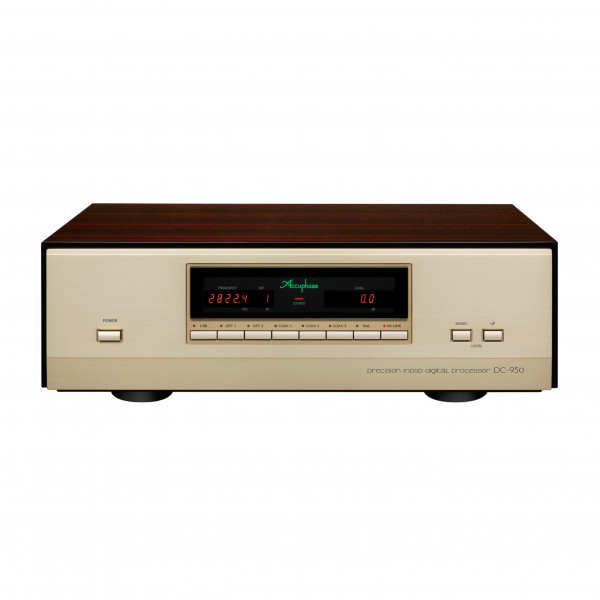 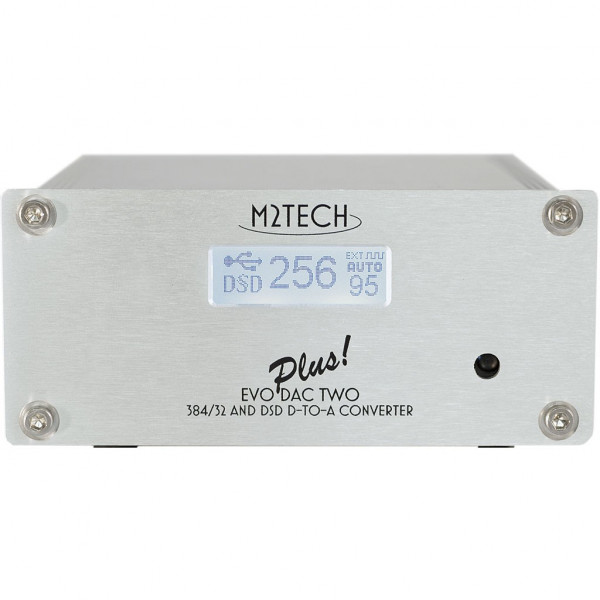 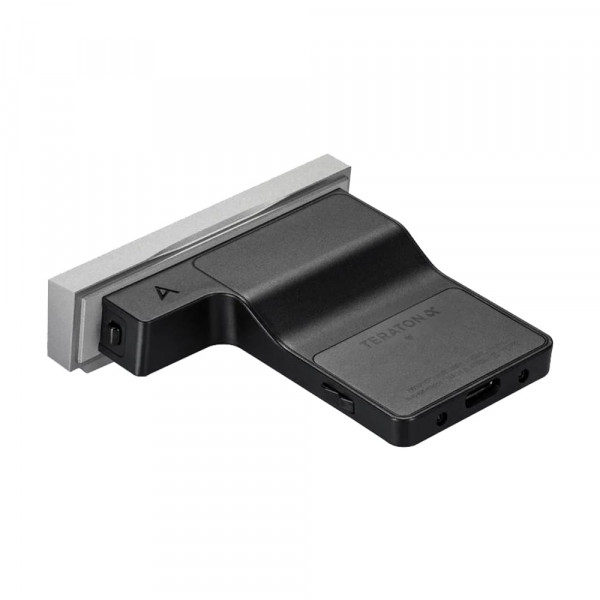 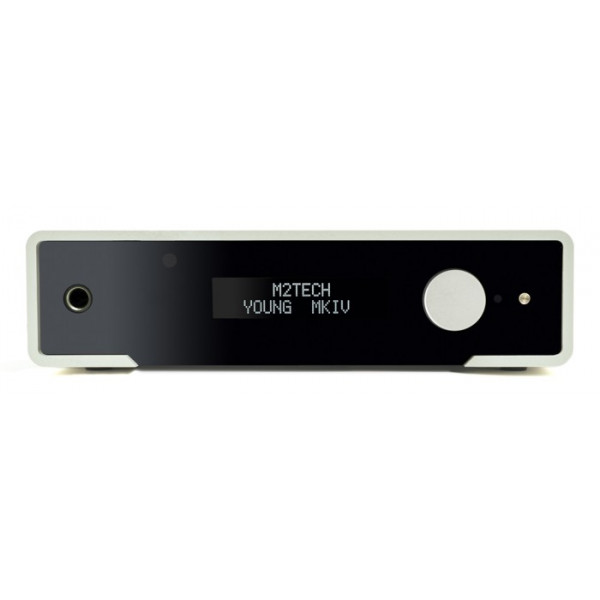 Price €2,699.00
The perfect control unit for your hi-fi system
 Add to Compare
 Remove from Wishlist Add to Wishlist 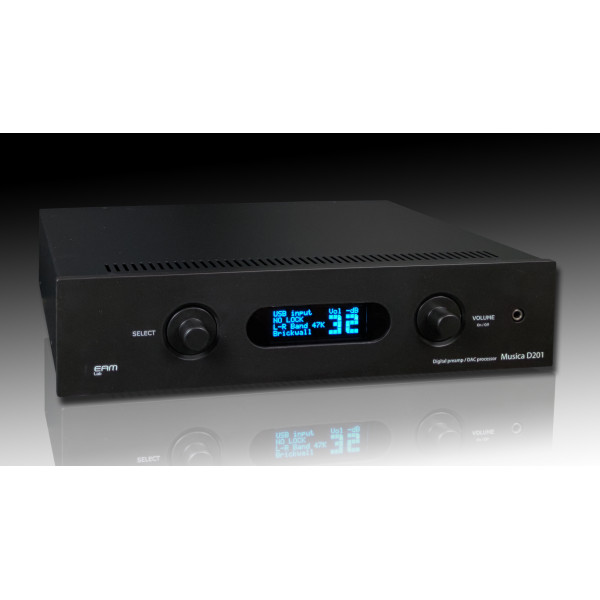 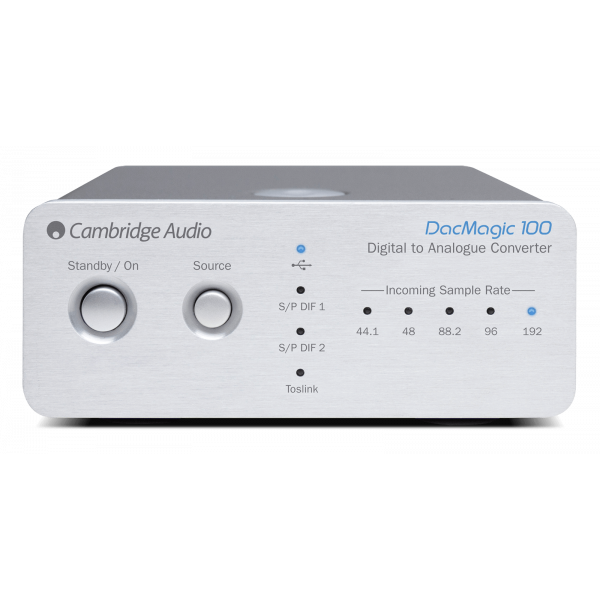 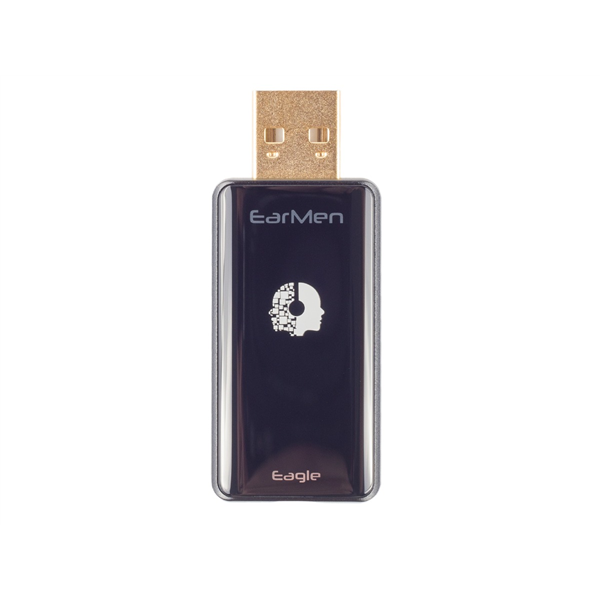