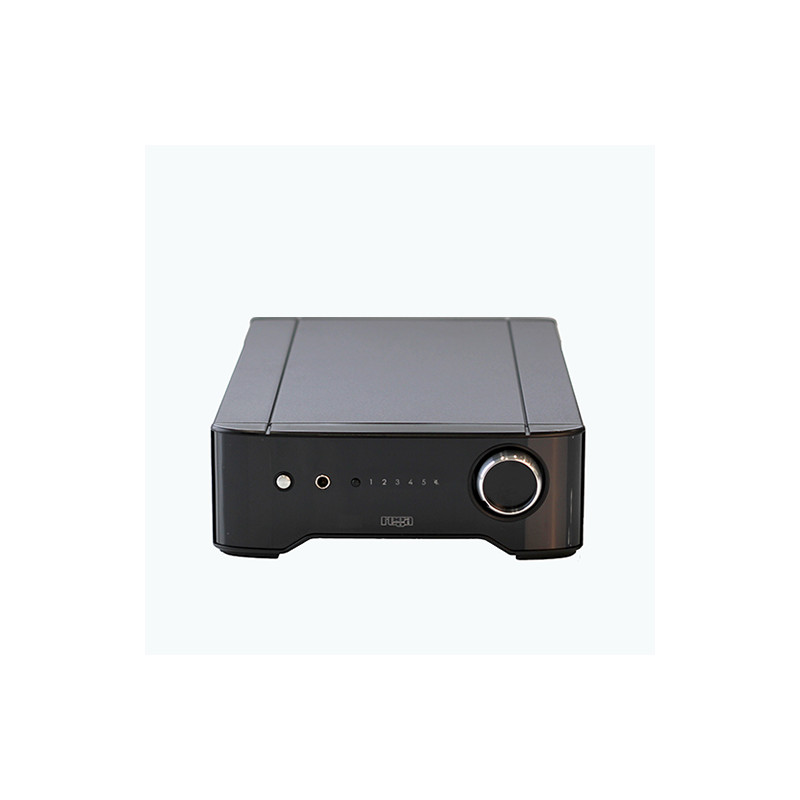 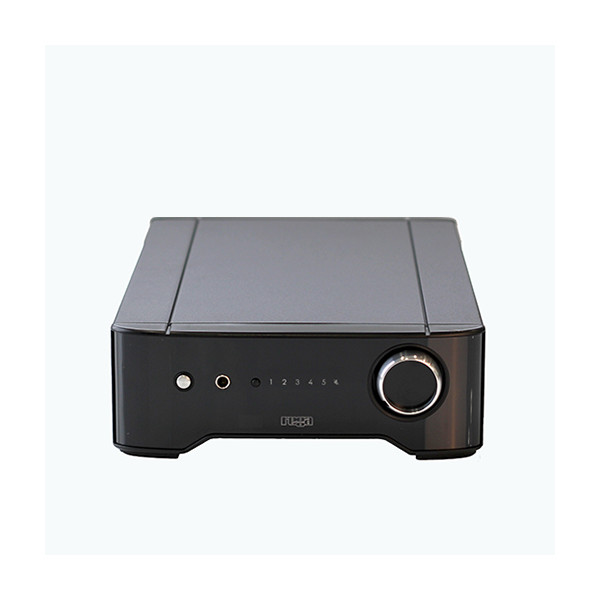 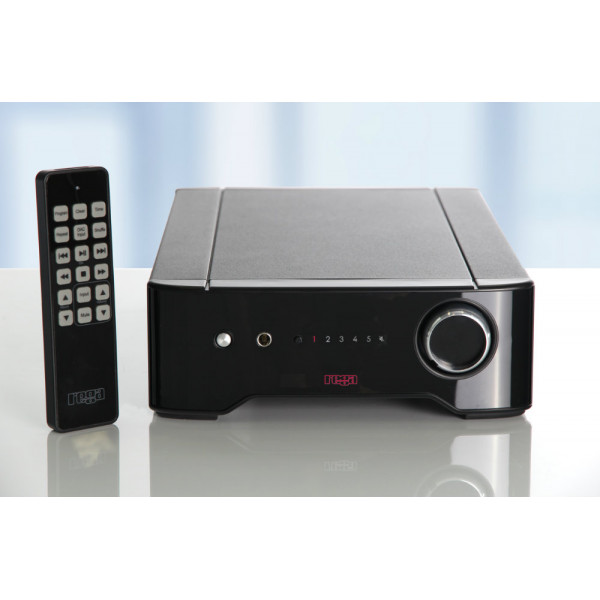 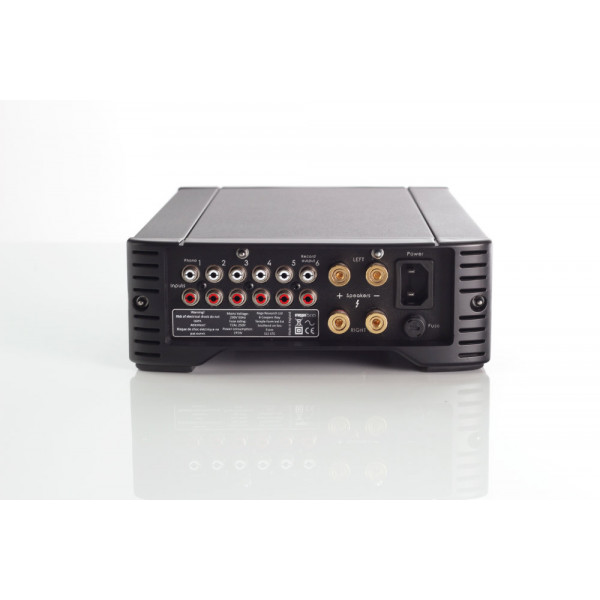 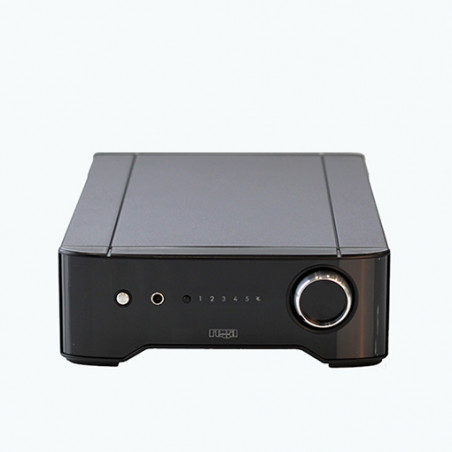 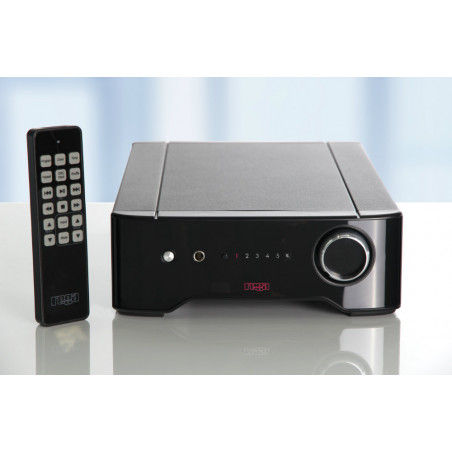 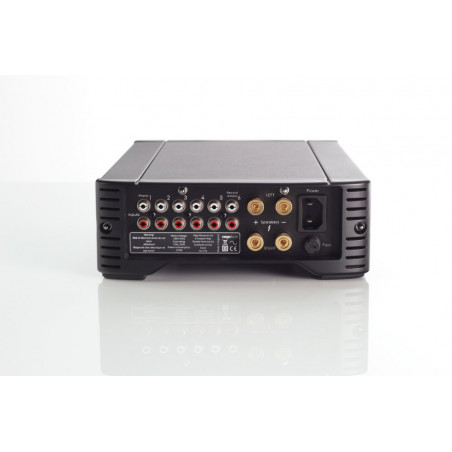 The Brio Integrated Amplifier - NEW for 2017

The Brio has a completely new case to house its improved circuits and parts. It now sits in a fully aluminium two-part case which boosts the Brio’s heat sinking capabilities and improves on Rega’s already solid build quality and reliability. The new Brio has a cleverly integrated headphone socket specially designed to avoid interference with the audio circuit when not in use and as you would expect, a very high specification moving magnet phono stage is built in as standard.

Throughout the design process the Brio has been meticulously improved in every aspect, from the quality of materials to the manufacturing process, to make this new Brio a step ahead in Rega’s engineering and design for amplifiers.

Continued high level use into 4Ω may cause the case to exceed 40° C above the ambient temperature. 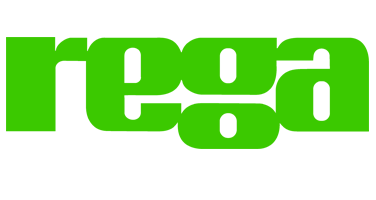 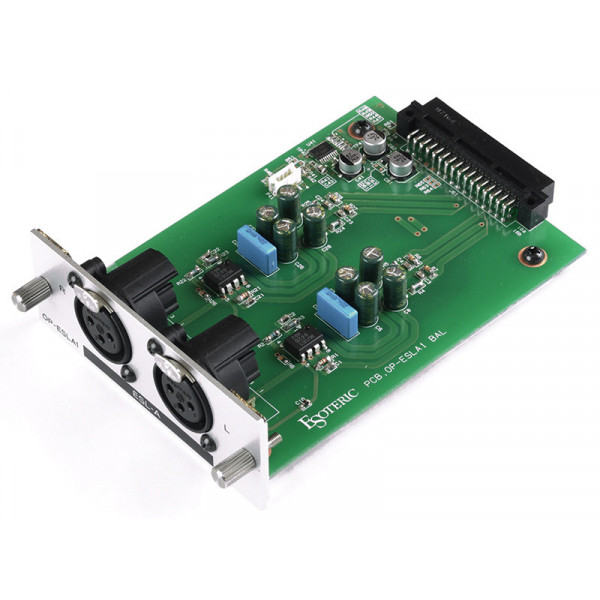 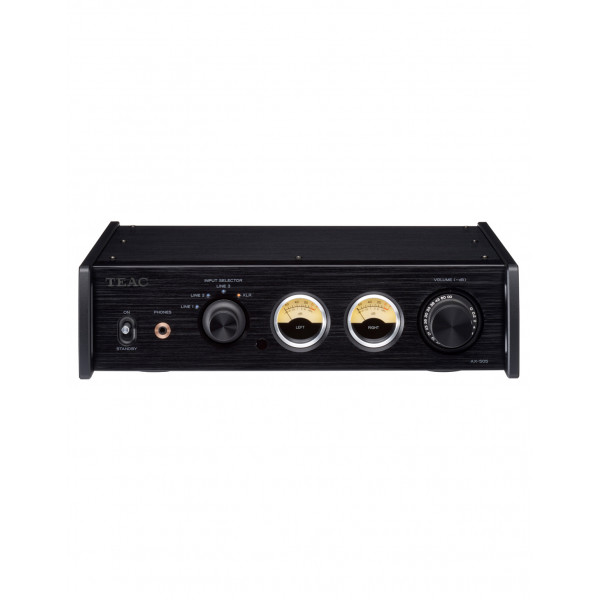 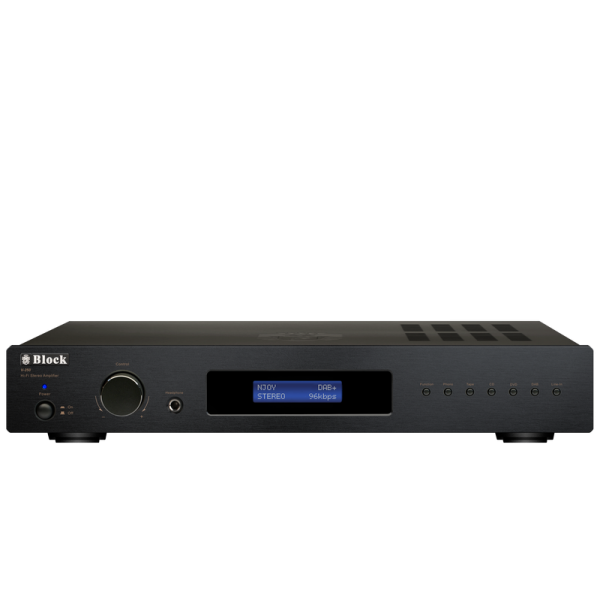 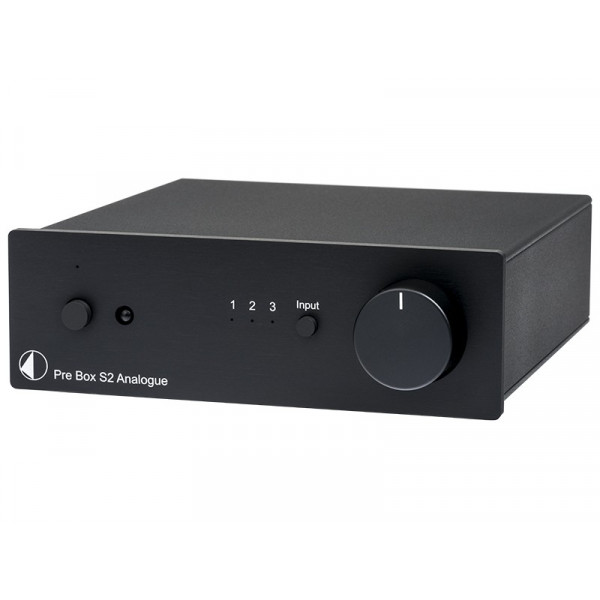 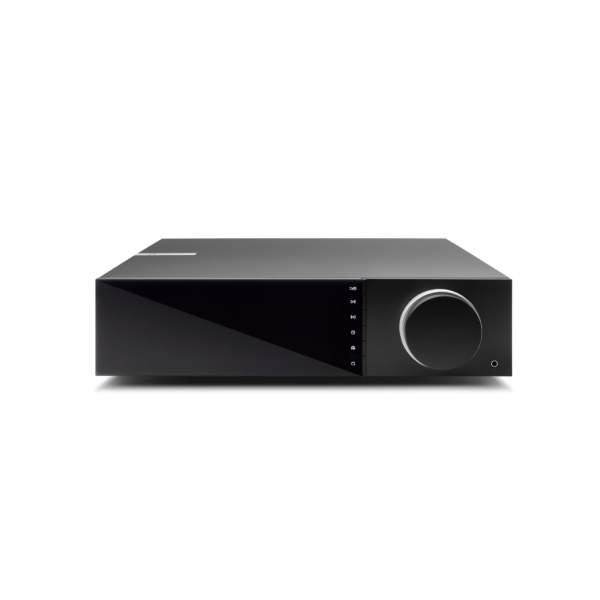 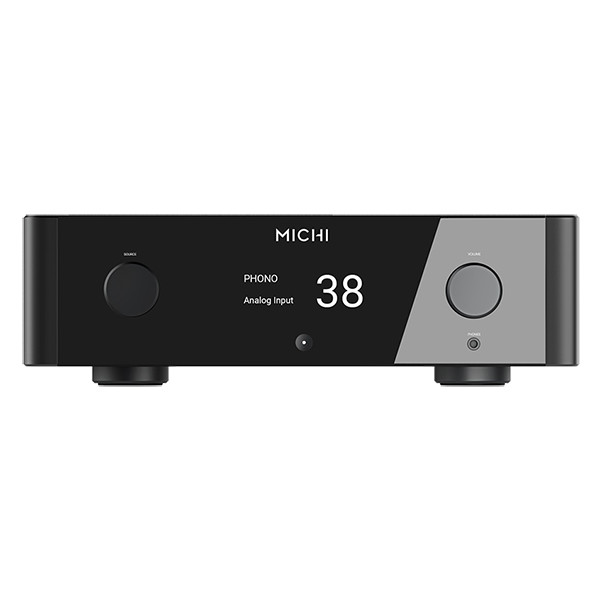 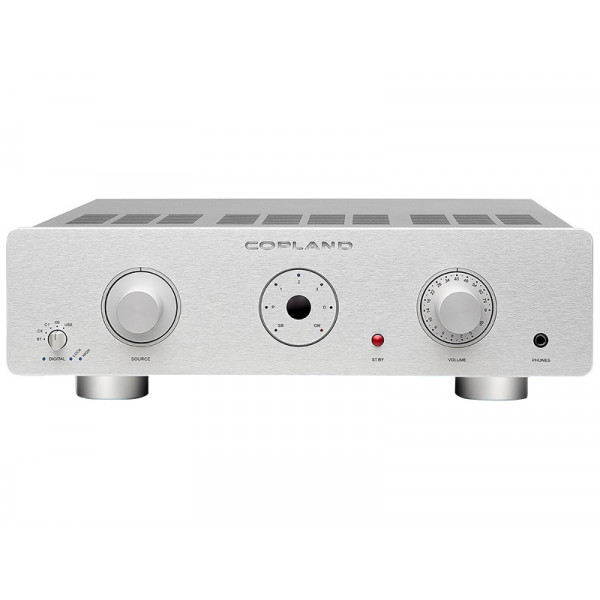 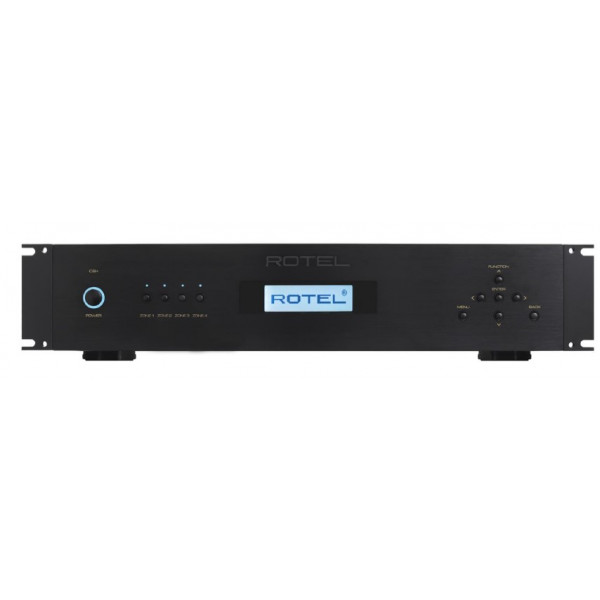 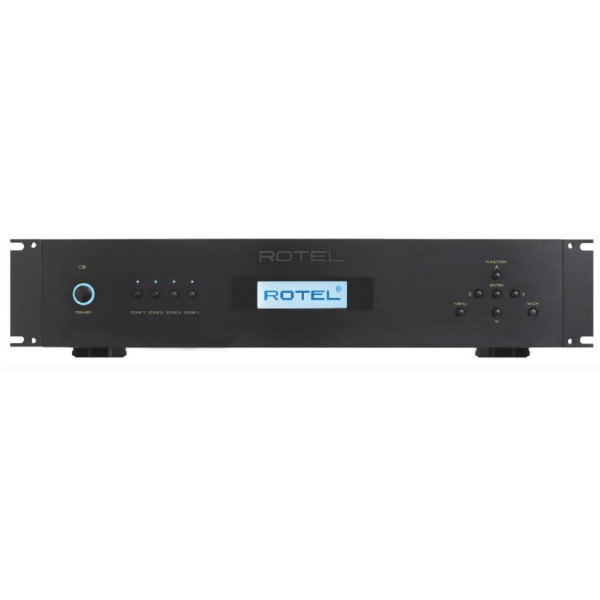 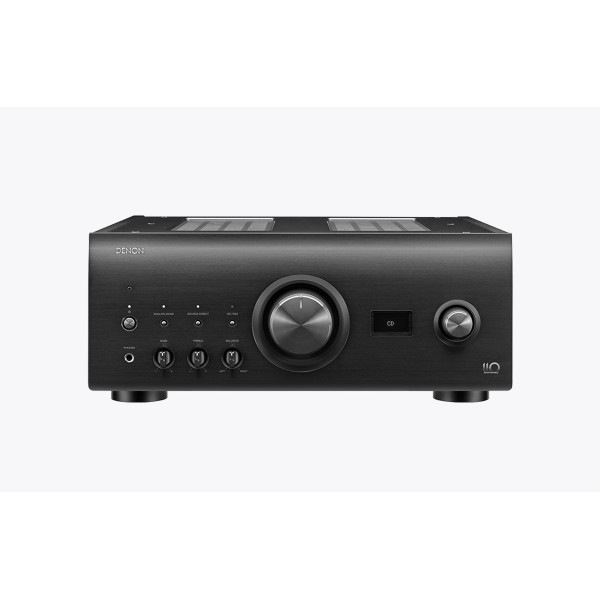 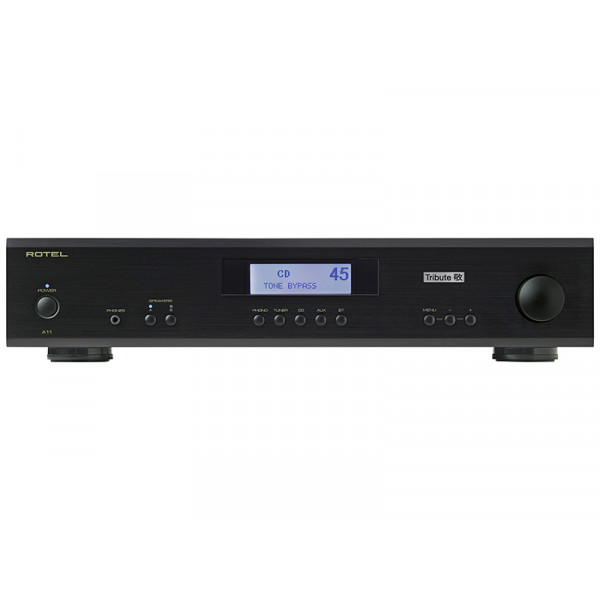 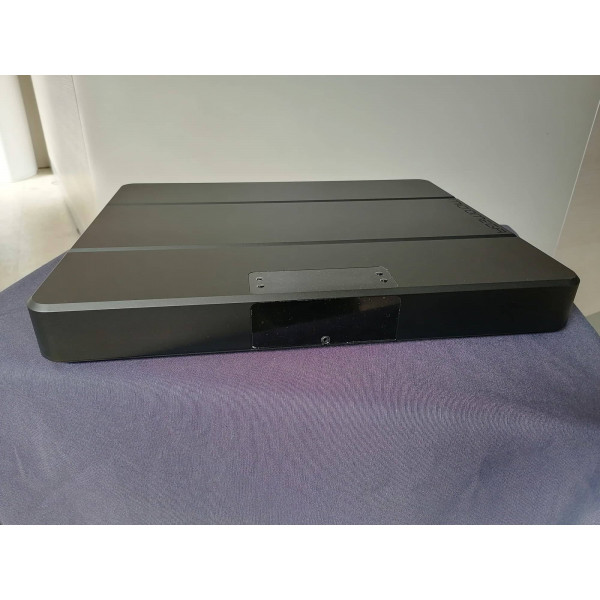 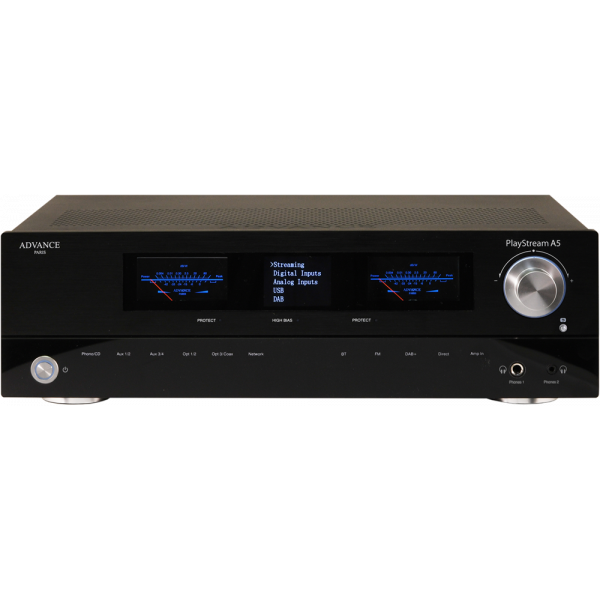 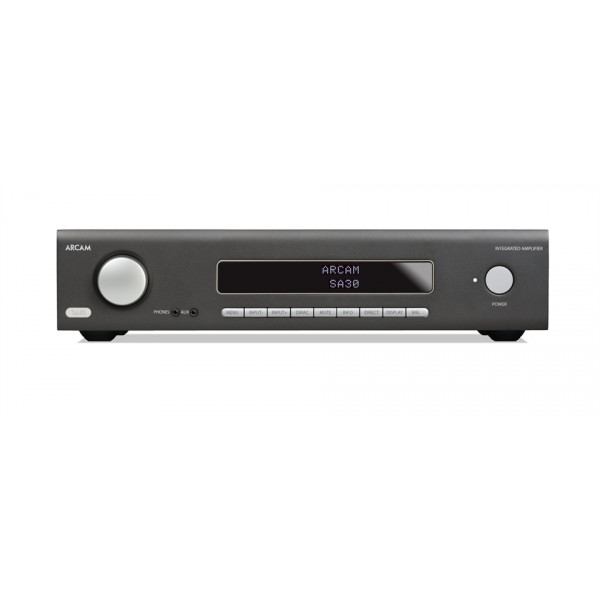 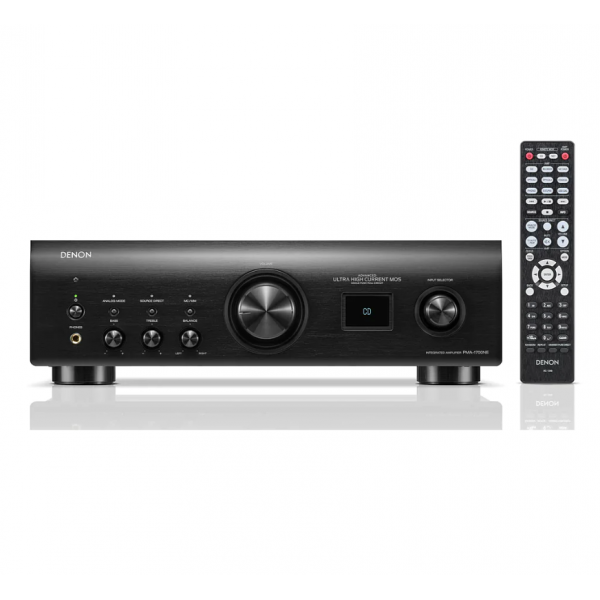 Price €1,699.00
Integrated amplifier with 140W of power per channel
 Add to Compare
 Remove from Wishlist Add to Wishlist 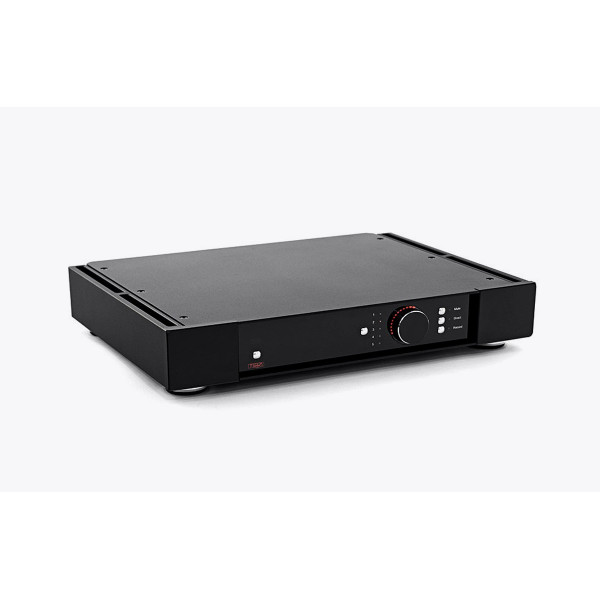