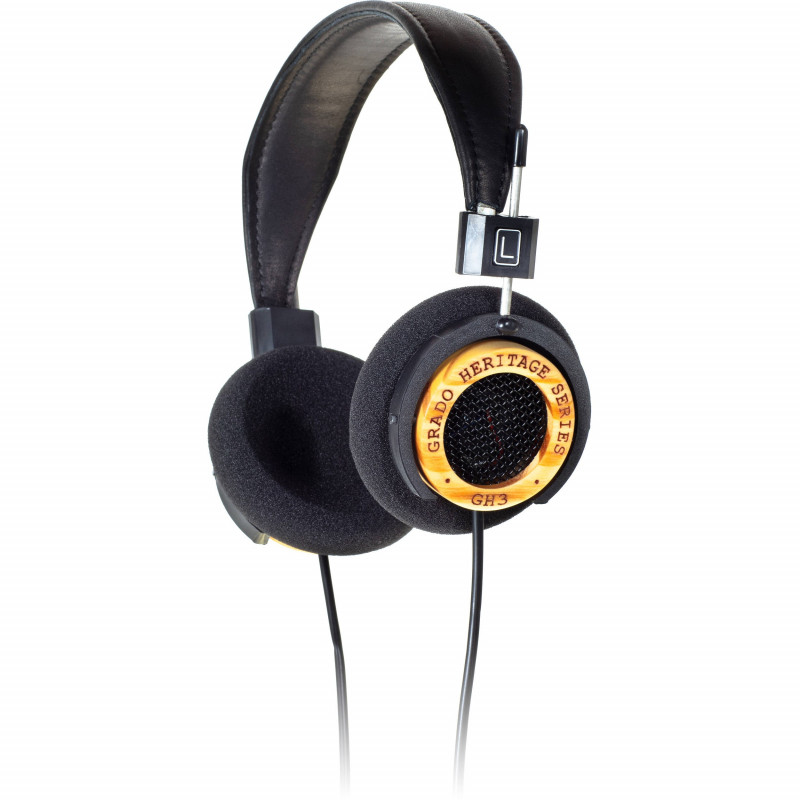 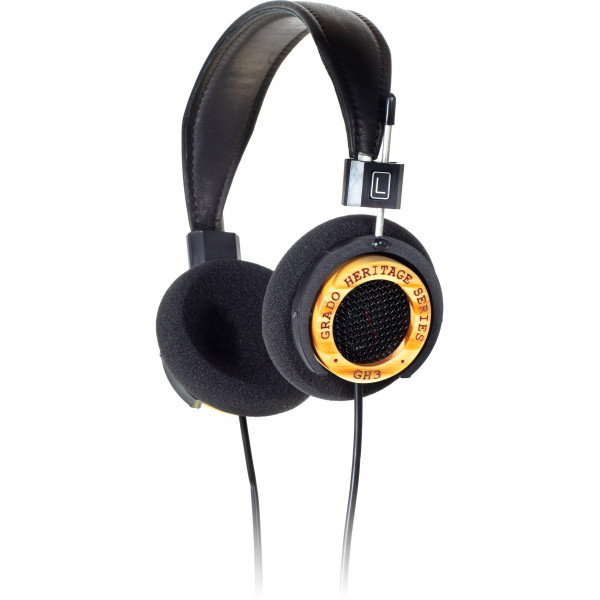 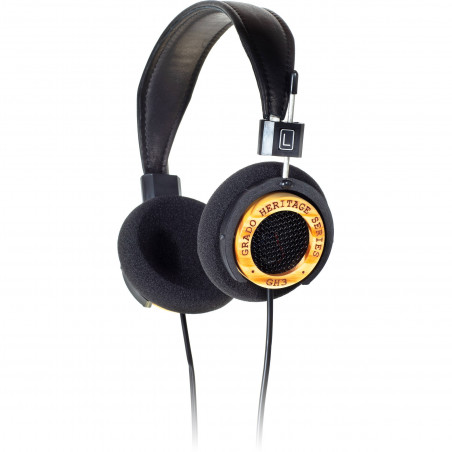 The limited-edition Grado headphones are cult objects for enthusiasts and collectors. More than 15 years have passed since Grado gave birth to customized editions and intended as celebrations for special events, such as the Gold edition of the SR325 for the 50th anniversary of the company's foundation in 2003, or as achievements for co operation -marketing, such as models made for Dolce & Gabbana (2012) or for Harley Davidson (2018), or as specific customizations dedicated to famous users: for example Billy Joel (2015), John Meyer (2014), or, finally , as a consecration of particular productive opportunities, such as the GH1 of 2016 made from a single trunk of Maple acquired before its splitting following a slaughter at Brooklin's Sunset Park. The GH1 was the forefather of the Heritage series, which today, after the subsequent GH2 which first saw the use of the prized Cocobolo wood in 2016, is perpetuated with two new extraordinary limited edition models: GH3 and GH4.

The GH3 model brings Grado back in the years, at the beginning of the Prestige series, whose design of the low-profile original pavilions is proposed again today in this model, improving its ergonomics and portability. Of course, the parallel with the ancient Prestige series, although the GH3 proposes to position itself as an "entry level" of the Heritage series, stops at the design of the pavilion, since the materials used are totally different, both the shell and for the first time it takes advantage of the peculiarities of a new type of wood: the Norwegian Pine which characterizes its aesthetic aspect as well as its sound performance, and the use of the "signature" transducers that now characterize all the prestigious productions of the Brooklin company.

Grado has procured a specific quality of this wood to make the shells that house the transducers, identifying the ideal type to obtain the desired musical character for the GH3. The combination of a particular mode of cutting wood combined with a special polymerization process, has allowed to give life to the pairs of pavilions that realize the acoustic and visual personality of this headset. 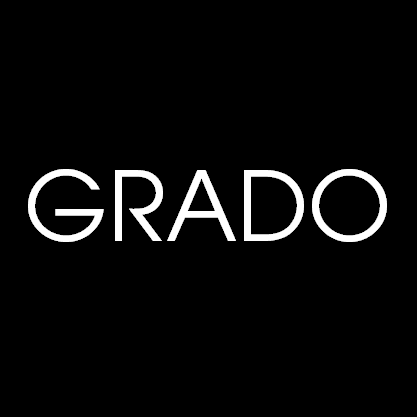 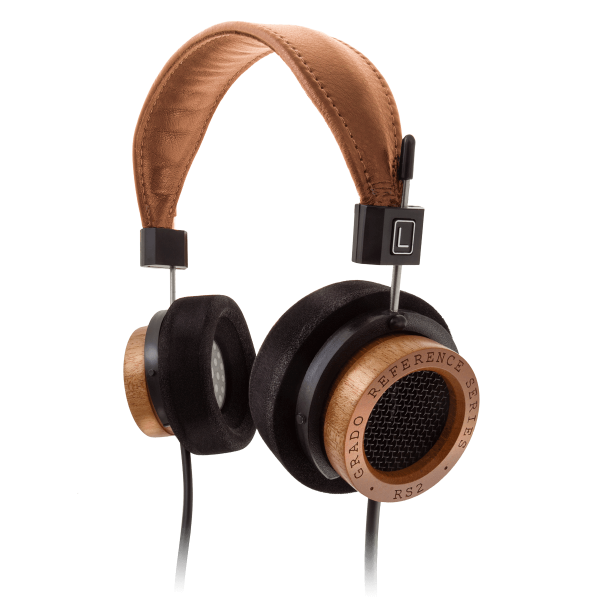 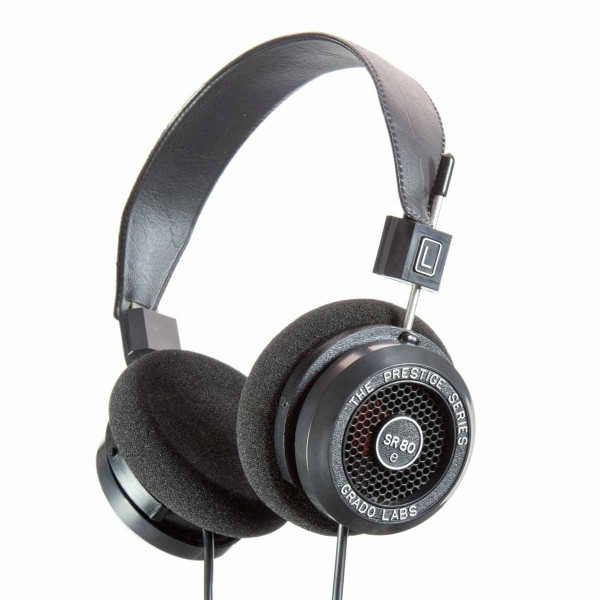 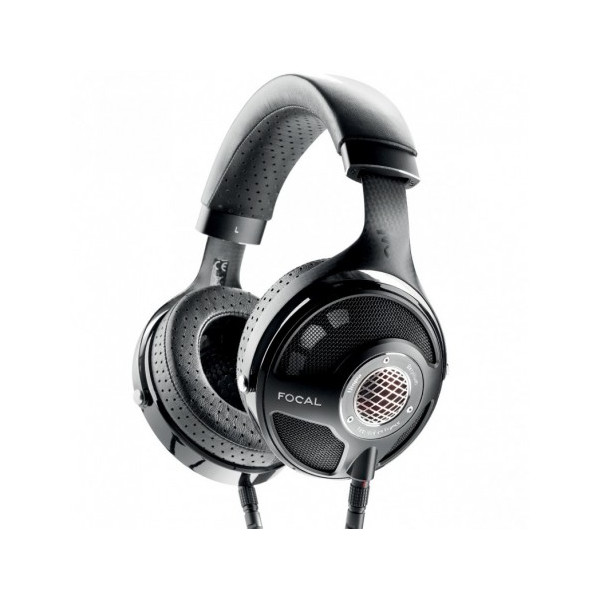 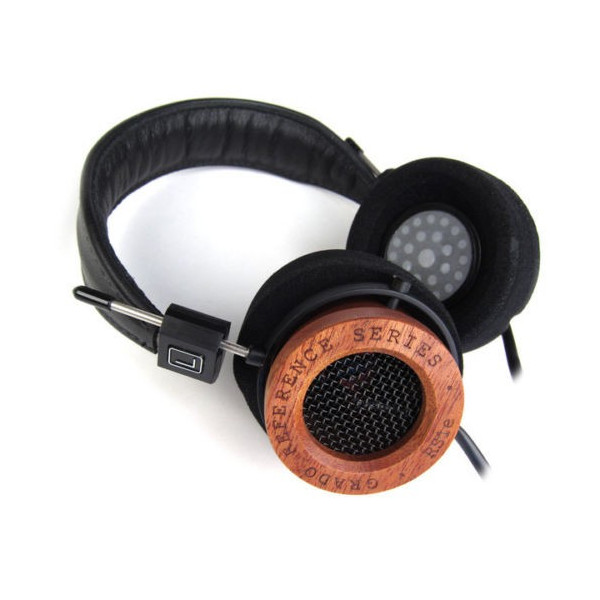 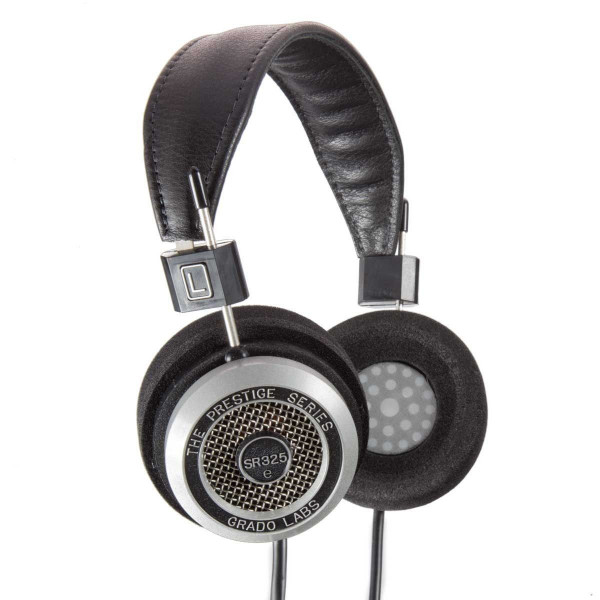 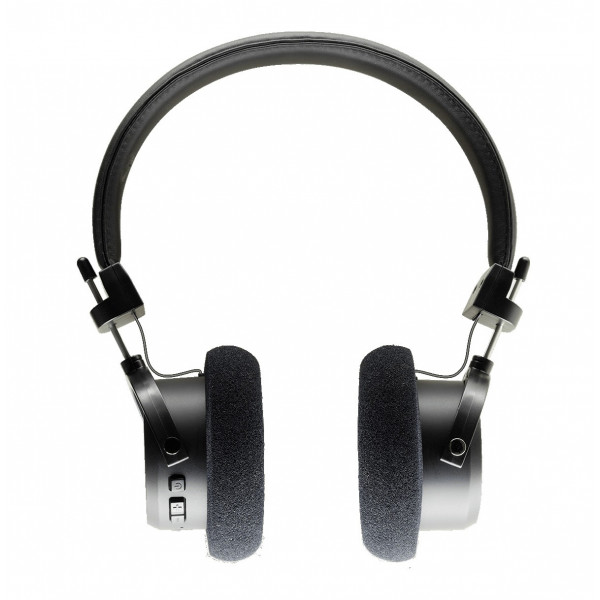 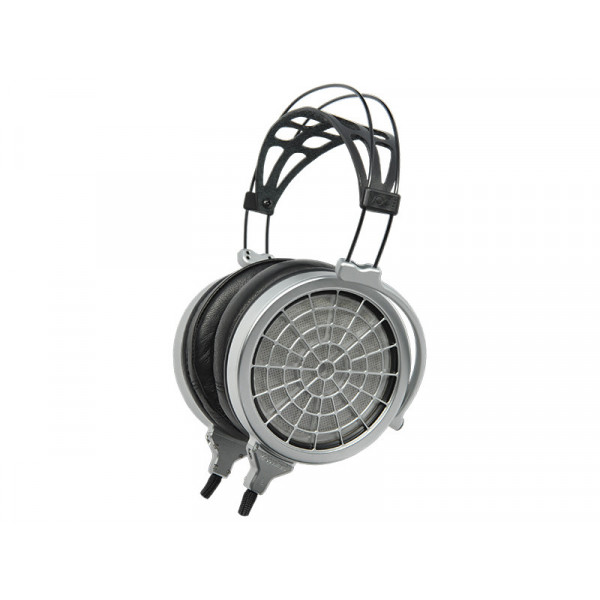 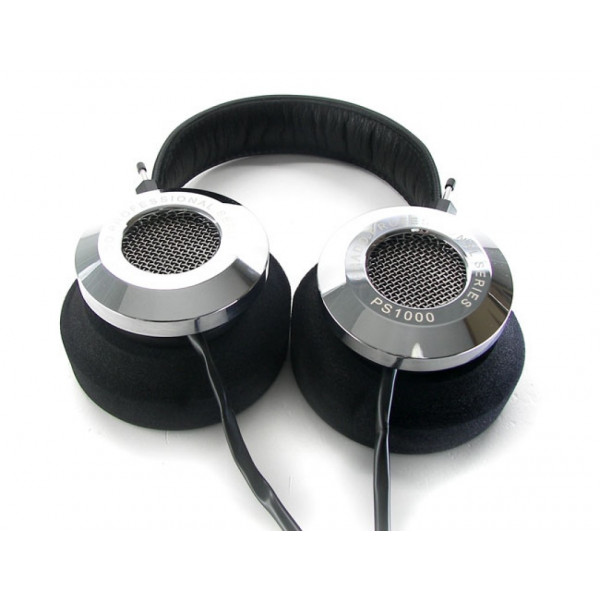 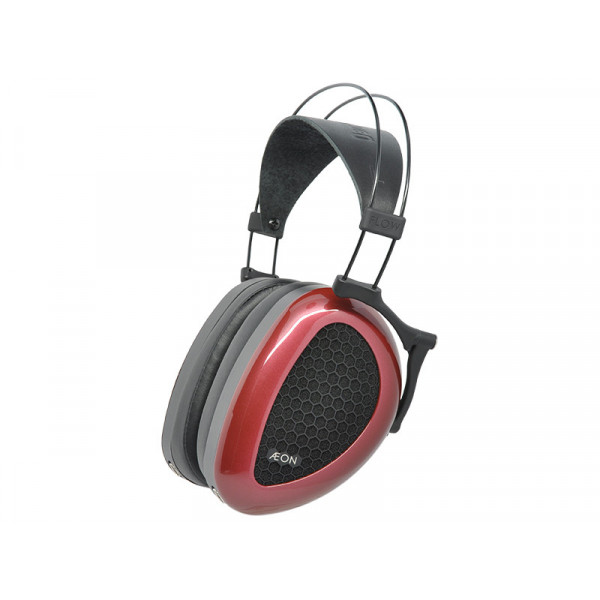 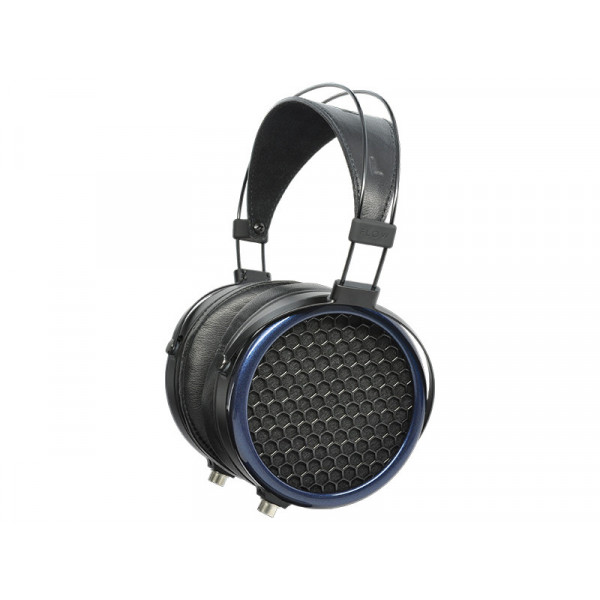 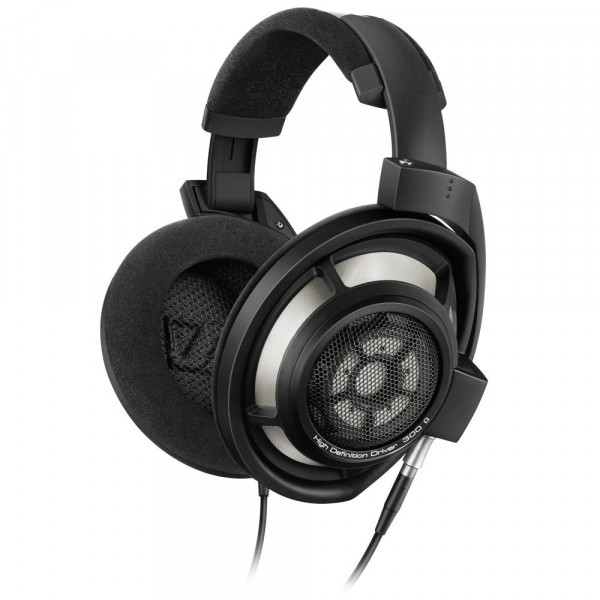 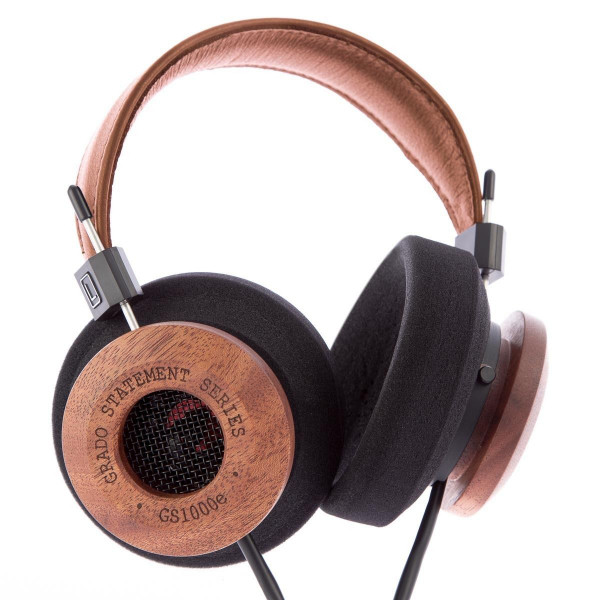