From May 25th 2018 it is necessary, according to the new European legislation (GDPR), to give specific consent to the processing of personal data and the use of cookies or other technologies to improve and personalize navigation.
Click on the "Accept" button to consent the use of these technologies. 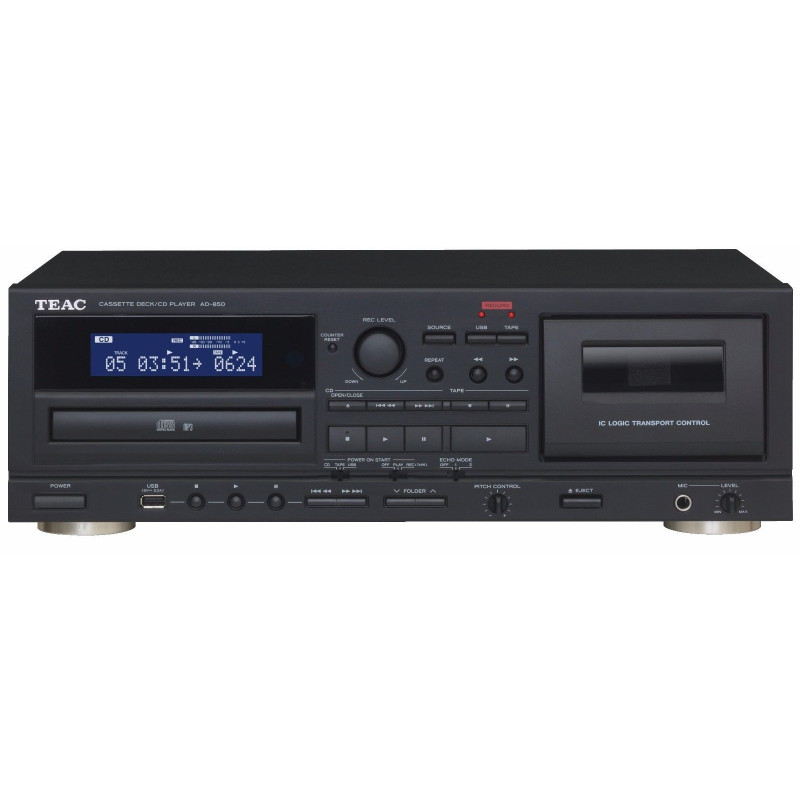 30 other products in the same category:

Nobody has posted a review yet
Rate it