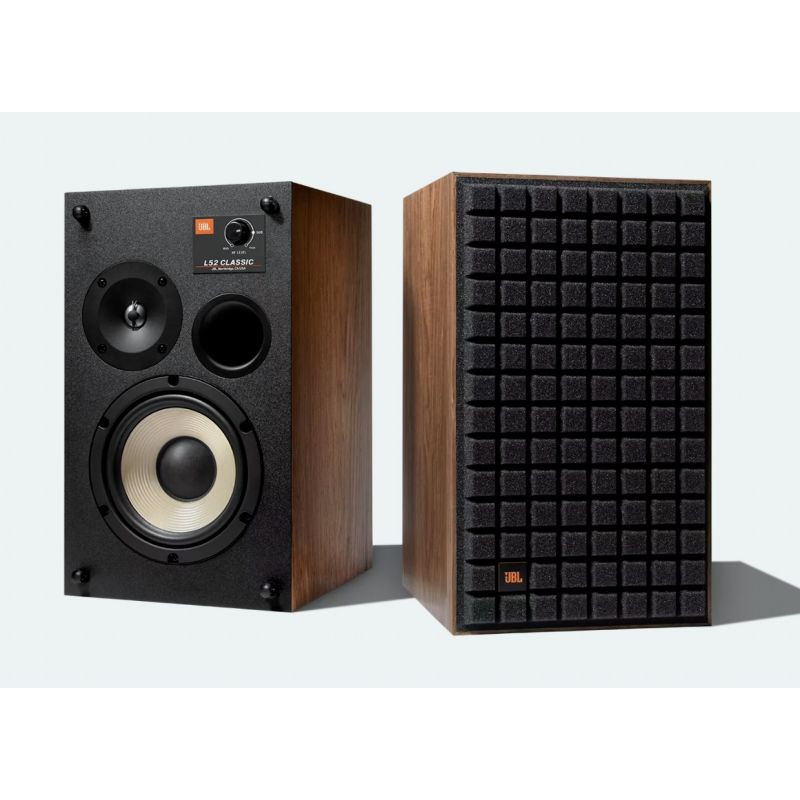 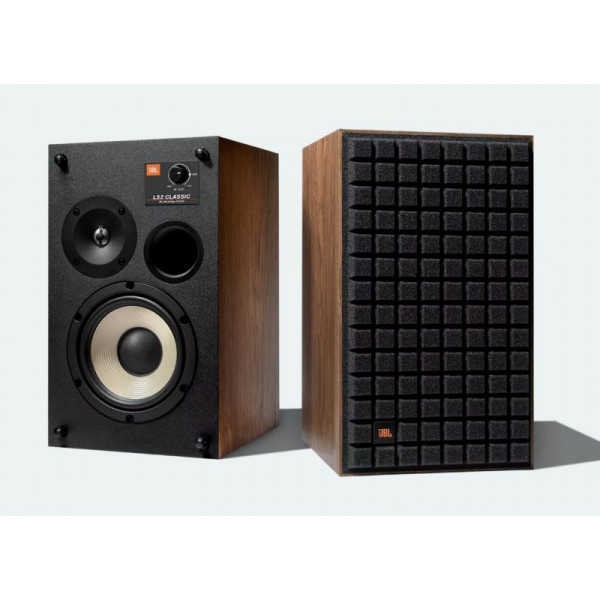 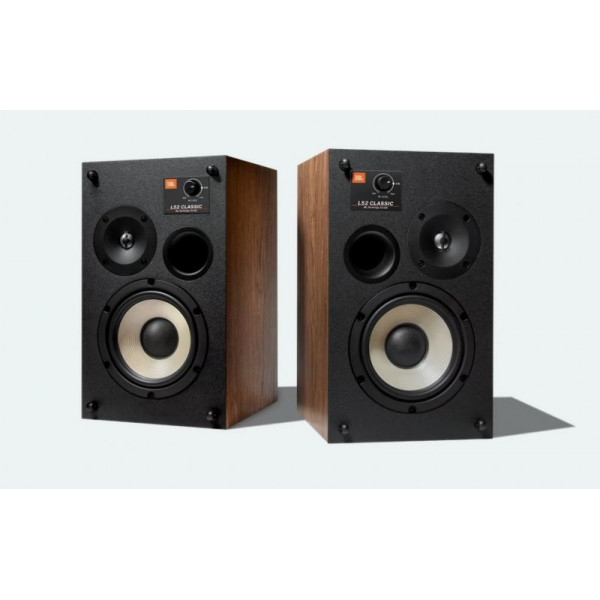 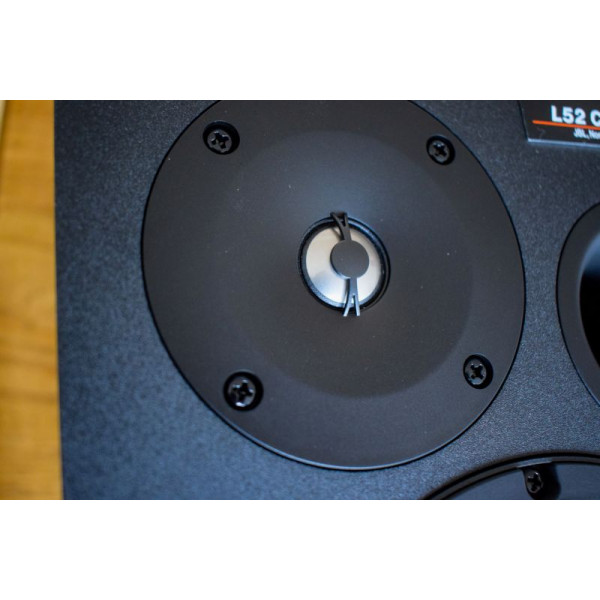 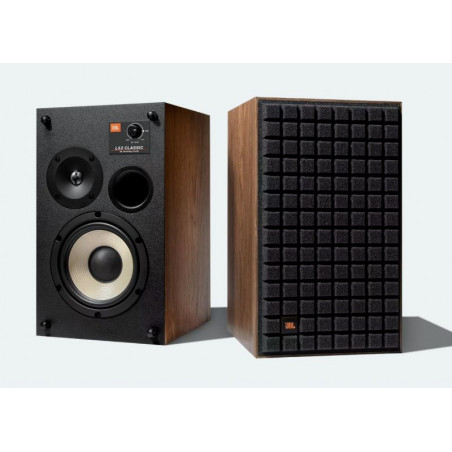 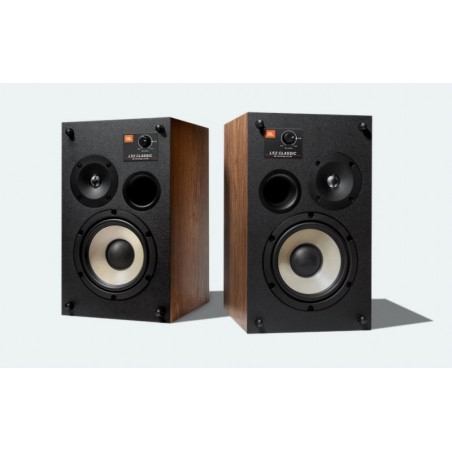 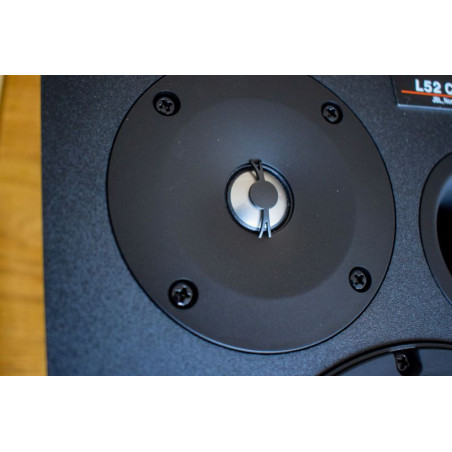 JBL's history spans 75 years, in which the American manufacturer has never disappointed its fans. Highly efficient products, with great character and that have made entire generations dream. The Classic Series is inspired by the first-born 4310s of the early 1970s, conceived as a monitor for recording studios and which became, with some substantial changes, the first version of the L-100: they were, in essence, the Hi-Fi version. They had the largest commercial success ever for a speaker, with 125,000 pairs sold in the first year of commercialization alone. In the 30 years that separate them from the present day, there have been many versions of L-100, which have fundamentally absorbed the technological and material evolutions, but without ever losing their sonic characteristic, which has remained practically unchanged. Improved in all electrical parameters, first of all the time response, but without ever losing the exclusive pedigree and sonic timbre. A few years ago, the L-100 were joined by the L-82, two medium-sized ways with 20 cm woofers, sonically similar, but more suitable for compact environments and with an excellent quality / price ratio, costing about the half of the "rich cousins" L-100. JBL's focus, however, was to create a speaker of very compact dimensions, with a low cost, and which could satisfy the needs of those who have little space or a limited budget, but do not want to give up the JBL sound-feeling.

They are called L52 Classic, and their conception took many years and a lot of research. At the head of the woofer, in particular, the JW135PW-4, a 13cm that should not in the most absolute way betray the efficiency parameters on the one hand, on the other hand those of speed and a descent in frequency as deep as possible, compatibly with volumes and gauges at stake. The little miracle was accomplished, with a relatively traditional component, in JBL's groove, but with high excursion and an aluminum voice coil with a rectangular section. 85 dB of efficiency with 4 ohm impedance and a very simple 2.8 kHz cut filter to reach the 2cm titanium dome tweeter already on board the other models of the Classic Series, L100 Classic and L82 Classic. Present - as per tradition - the tweeter level control, very useful where you want to slightly attenuate the emission of the upper part of the spectrum only.

The sound is the characteristic one of JBL, despite the dimensions, rather generous for a speaker with 13 cm woofer, but still compact. The frequency response benefits from this, also thanks to the bass-reflex agreement, which extends up to 47 Hz.

The Quadrex grids are beautiful, available in 3 different colors, as for the rest of the Classic Series. In addition to blue or black, the exclusive orange, which gives the L-52 a very exclusive vintage look.

Grille: Quadrex orange, blue or black of your choice 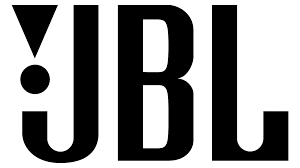 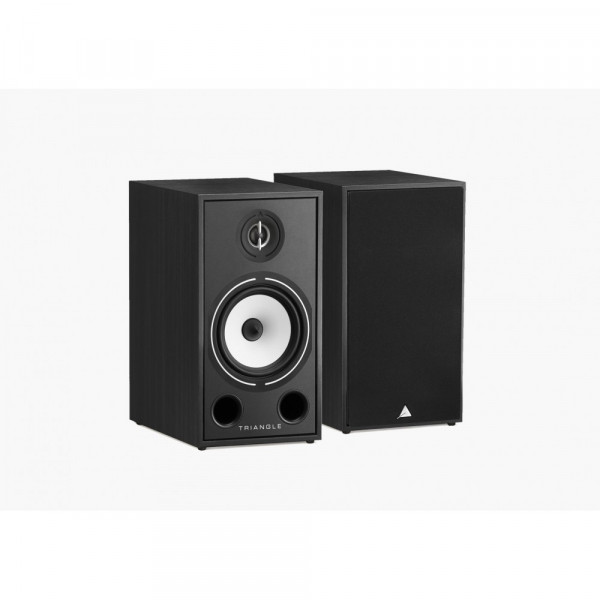 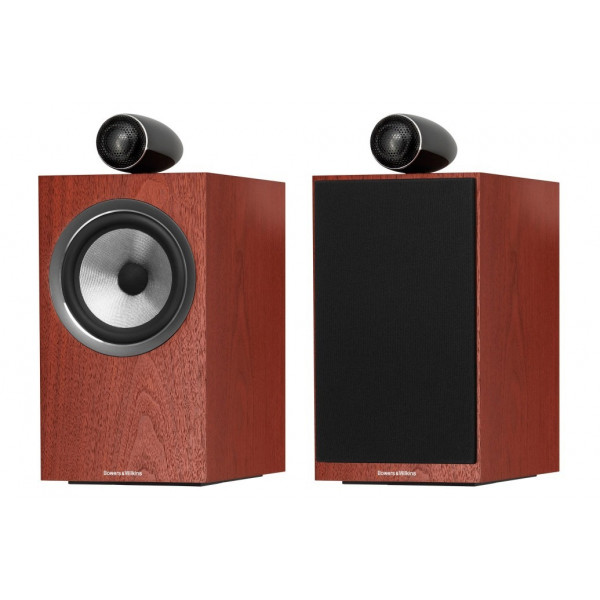 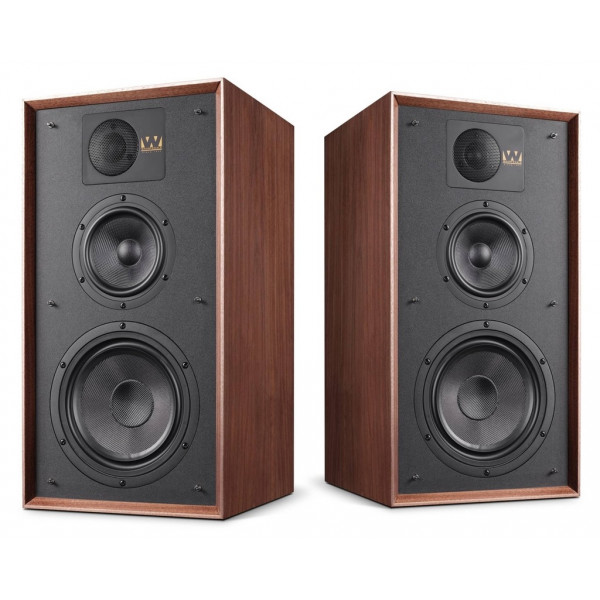 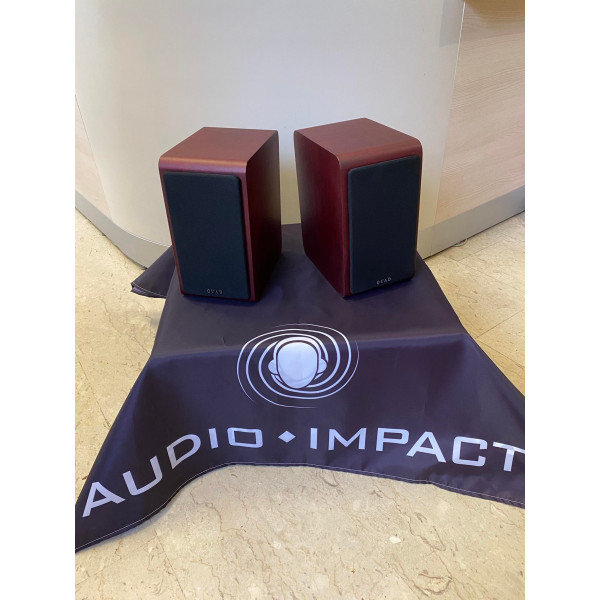 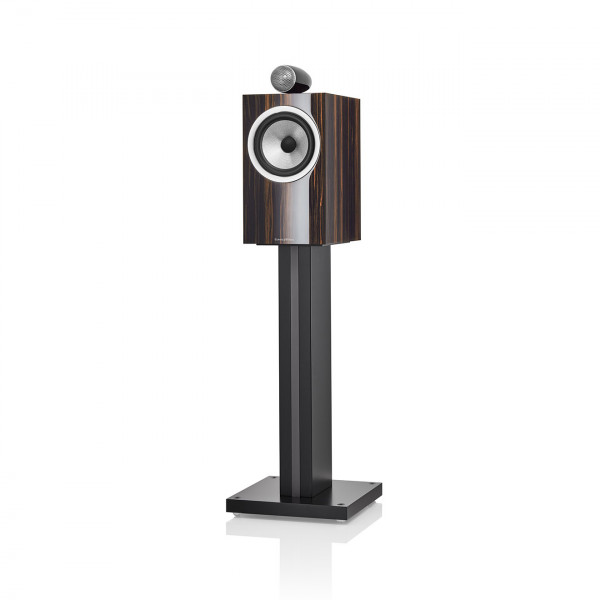 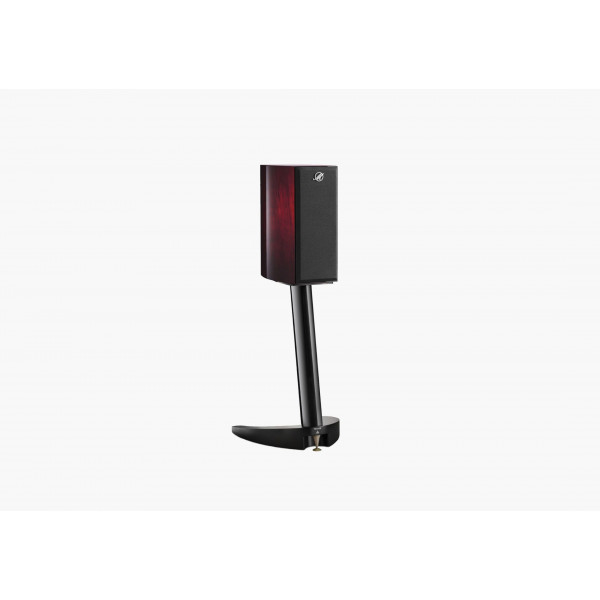 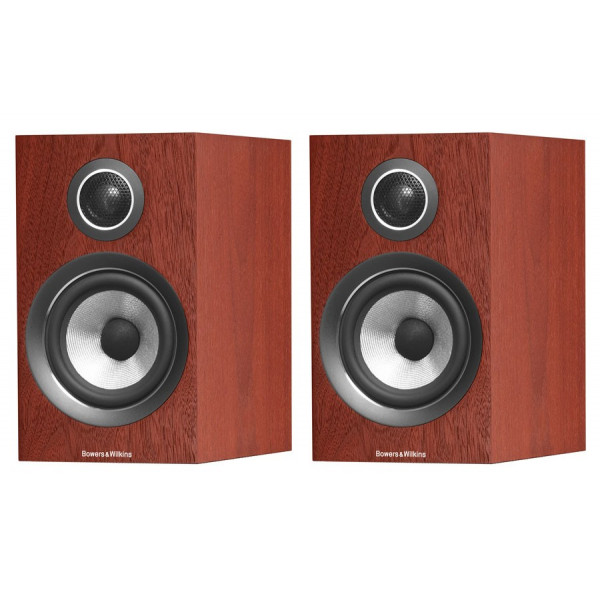 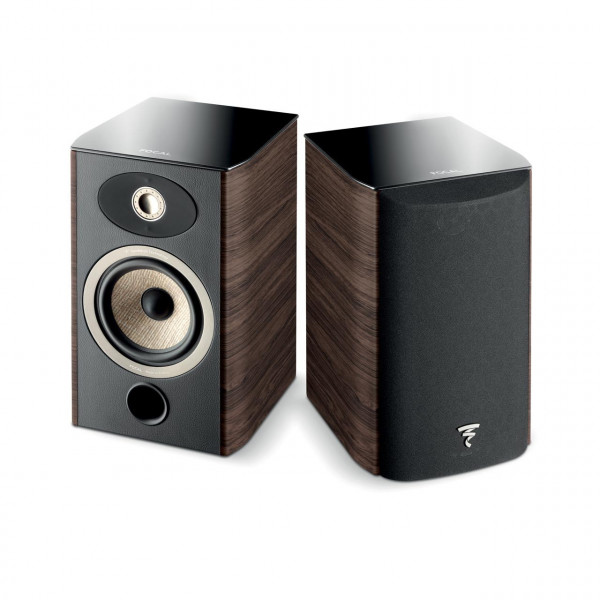 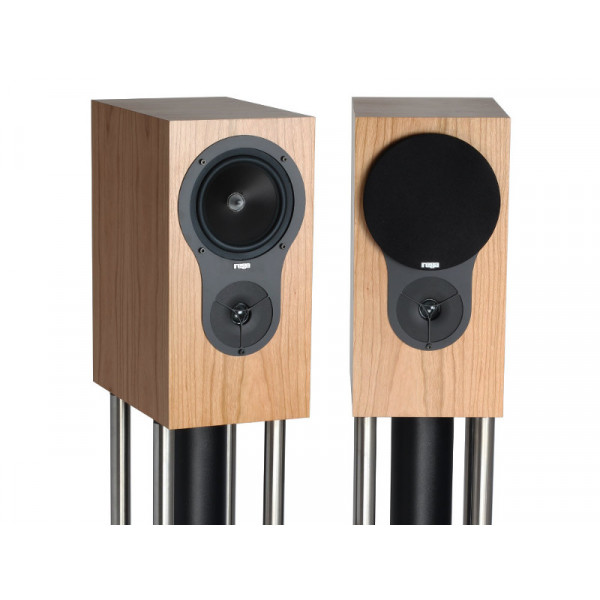 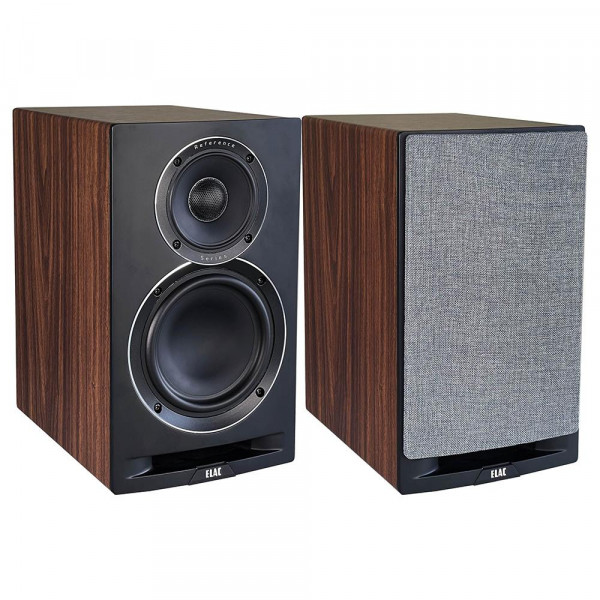 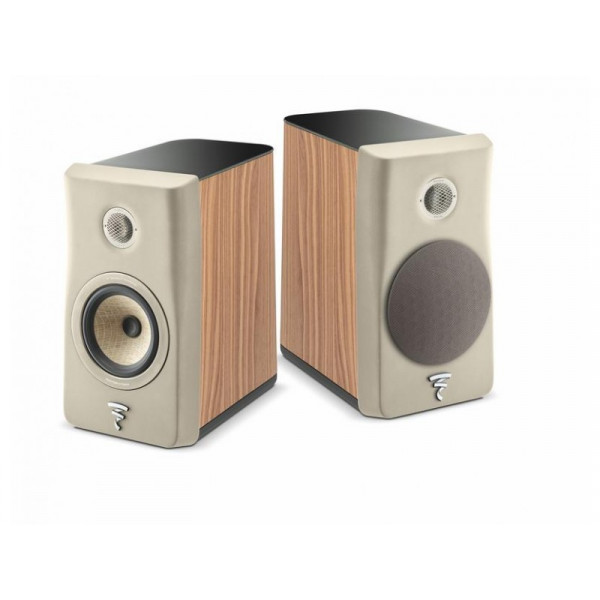 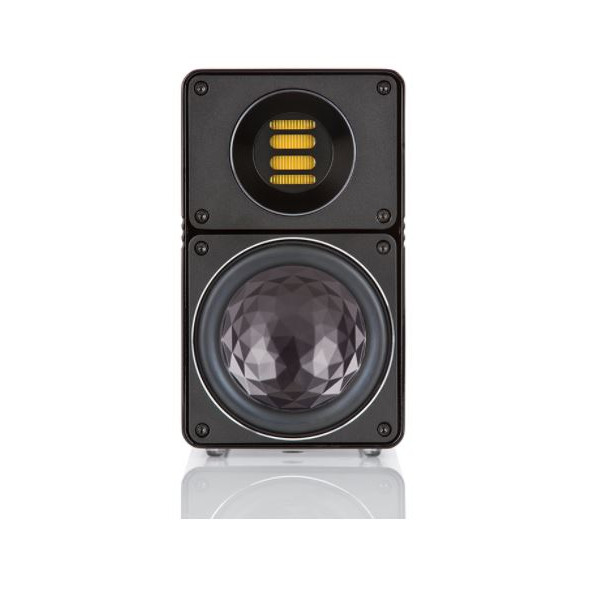 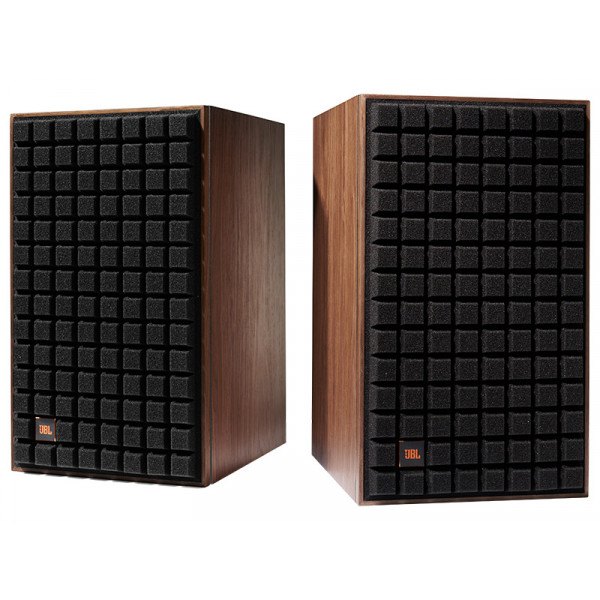 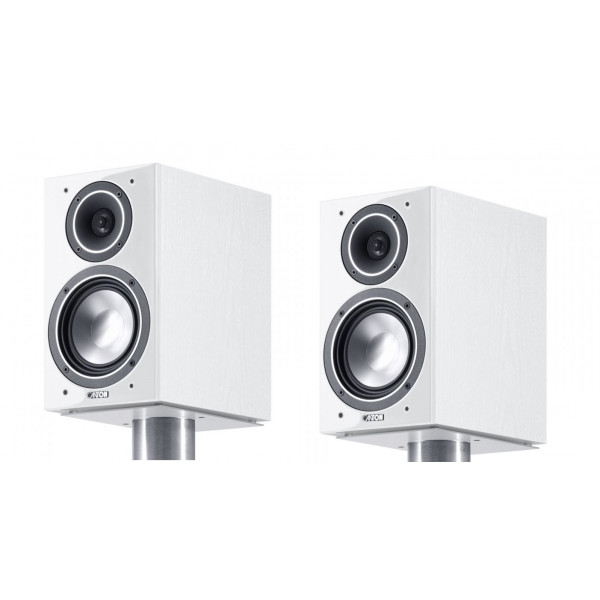